A VOICE FOR CHILDREN IN THE COURT SYSTEM

Childhaven’s San Juan CASA Volunteers work with professionals in children’s civil court cases to speak for the best interests of child victims of abuse and neglect to assure they reach a safe and permanent home in a timely fashion. Once a CASA is appointed to a case, they become an official part of the judicial proceedings, working alongside attorneys and social workers as an appointed officer of the court to ensure that a child’s voice is heard.

In 2021, 54 CASA volunteers advocated for 127 children in active abuse and neglect cases with many still in need of CASA advocacy. The Children’s Court Judges followed 87% of the recommendations made by the CASA volunteer in their 112 Court Reports in 2021. This represents 88% of the children that went before the Children’s Court Judge in SJC. San Juan CASA Volunteers donated 3,308 hours and 12,241 miles while advocating for their CASA children. More CASA Volunteers are needed. 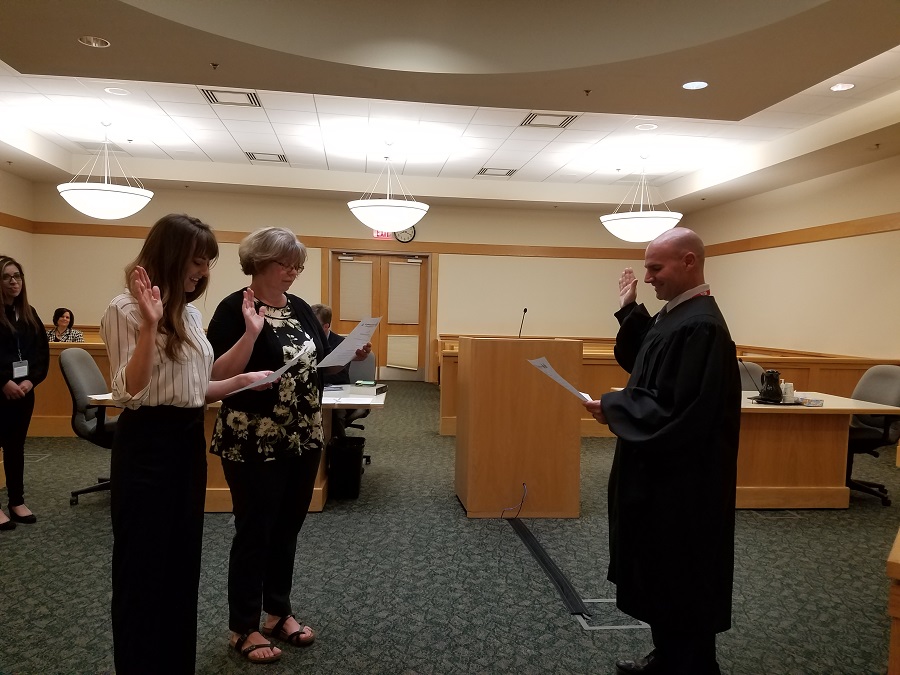